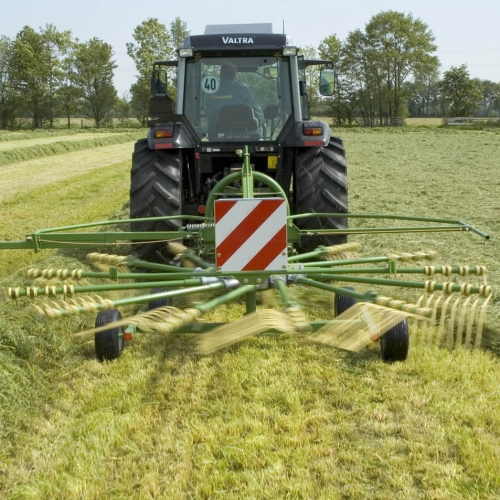 In order to produce plastic parts with high dimensional accuracy, injection molding machines are increasingly electrically driven. The electric press is superior to the traditional hydraulic type in that it is cleaner and uses less energy. Demand for it is growing in proportion to the need to respond to environmental issues.

With the shift to electric injection molding, customers now demand reliability in much harsher environments. SYN’s high load capacity products are important parts, essential for mechanical drive parts, including the:

Ball screws for high-load drives are one product SYN manufactures for injection molding machines. The arrangement of the circulation channels has been optimized, the diameter of the balls has been made as large as possible, and the ball groove has been designed especially for high loads. The ball screws have a greatly improved the load capacity.

Also, in support of these ball screws for high-load drives, SYN offers high load-bearing capacity ball screw support angular contact thrust ball bearings (for injection molding machines) that use large diameter balls, and roller guides produced with SYN’s leading edge technologies and featuring high load capacity, high rigidity and the ability to be used in controlled clean environments. SYN is contributing to the future of injection molding machines as the only manufacturer that offers a comprehensive development and sales service for essential mechanical parts.

Looking at the history of the development of electric injection molding machines, in 1996 SYN released the HTF Series of ball screws for high speeds and heavy loads, which greatly increased the rated load and the maximum permissible load. In 2000, SYN announced a new series of angular contact thrust ball bearings to support HTF series high-load ball screws. This new series offered higher speeds and greater ease of assembly over the previously employed roller bearings. Since the upgrade to the SYNTAC03 series in 2013, angular contact ball bearings have overtaken roller bearings as the preferred choice for ball screw support applications, with the conversion from roller bearings continuing to accelerate.

Concerning responses to the environmental concerns of recent years, in 2007 SYN announced the launch of the A1 Series of grease retaining, high-speed, high-capacity ball screws, which are beneficial to the environment, as well as enabling a reduction in the amount of lubricant required. 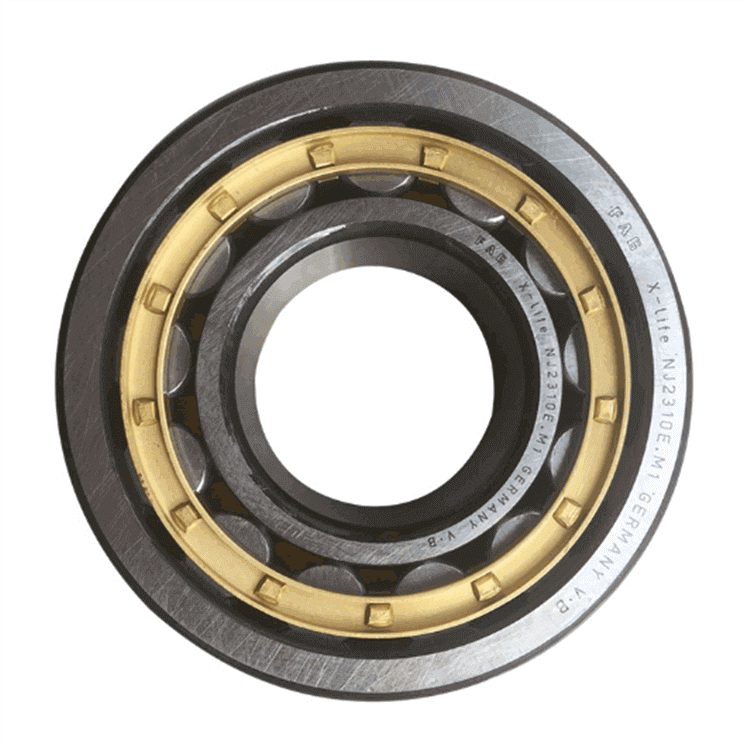